ACES offers end-to-end project management services covering an all-inclusive full service project management communication support to publishers worldwide. Our dedicated Book/Journal Editors manage international projects and work closely with editors, authors, reviewers, publishers, printers and various other stakeholders involved in the overall publication process. ACES provides a single point of contact for each project who ensures communication channels are clear with absolute focus on client requirements. This client-focussed approach assures smooth project/workflow management and makes sure that there are no communication gaps. Some key functions performed by the dedicated resource for every project under production are

Communicate whenever required via email, phone, skype video calls with authors and various others involved in the project to ensure that the project progresses through each production stage smoothly.

Maintain project trackers listing the various milestones of a project starting from receipt of manuscript to final print production stage.

Ensure all queries are addressed and anomalies are resolved on time during production.

Provide status updates to author, editor, publisher and all other stakeholders. 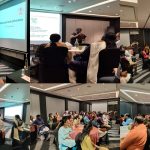 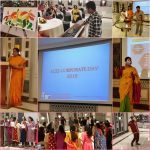 “Having collaborated with ACES on some of my prestigious projects, I found their Project Managers and Book Editors to be extremely professional, reliable, and consistent throughout the book production cycle. I will be too happy to recommend ACES to any academic institution.”

“IIScPress is proud to have World Scientific Publishing Company (WSPC) as its founding partner. The support and encouragement given by ACES/WSPC to IIScPress at its inception is greatly valued. The production quality of the books and ACES support to the authors were excellent in the joint publication efforts of IIScPress-WSPC. We are also delighted that WSPC brought Indian editions of a few books at affordable prices.” 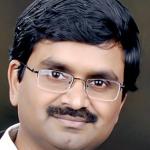 “I have been involved in the production of at least five books with ACES. These include the ‘WSP Handbook of Energy’, ‘The Grant Writer’s Handbook’, and the first three volumes of the ‘WSP Series on Current Energy Issues’, viz. ‘Fossil Fuels’, ‘Solar Energy’ and ‘Energy from the Nucleus: Fission and Fusion’. I have worked with a number of the staff at ACES and without exception have found them professional, cooperative and very competent.” 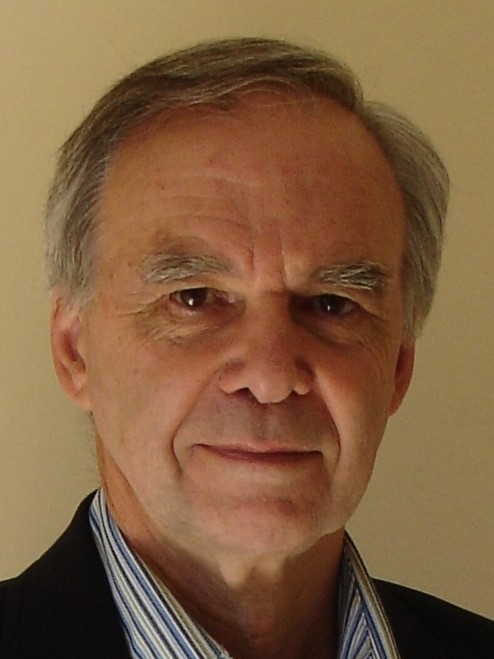